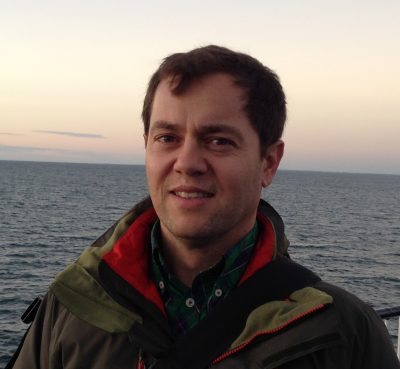 Rahul Parson received an MA and PhD in the Department of South & Southeast Asian Studies, UC Berkeley, with a specialization in Modern Hindi literature. Before returning to the Berkeley in 2021, he served as an Assistant Professor of Hindi and Urdu at the University of Colorado, Boulder (2016-2020) and a Wissenschaftlicher Mitarbeiter (Postdoctoral Researcher) at Max-Weber-Kolleg, Universität Erfurt, Germany (2014-2016). Rahul Parson’s area of specialization is Hindi literature and literary history, with a particular emphasis on Hindi movements in Bengal. His book project, Confluences at the End of the Ganges: Modernity, Migration and Hindi Literature in Kolkata, fills in the Bengal portion of the map of Hindi studies. The monograph reveals the dynamism and syncretism of the hitherto overlooked world of Hindi literature in Bengal and the affective archives and narratives of migrants. It inaugurates research on the literatures of displaced and migrant peoples in South Asia by using cultural texts to explore the articulations of life-worlds of women and migrants. Additionally, he researches early-modern Jain poetry and philosophy, particularly the Jain adhyātma (spiritual or mystical) poetry.  Dr. Parson participated as a core member of a research group based at the Max-Weber-Kolleg. In this capacity, he worked as a co-editor of a four-volume series entitled: Religious Individualisations: Historical Dimensions and Comparative Perspectives (Berlin: de Gruyter, 2020).