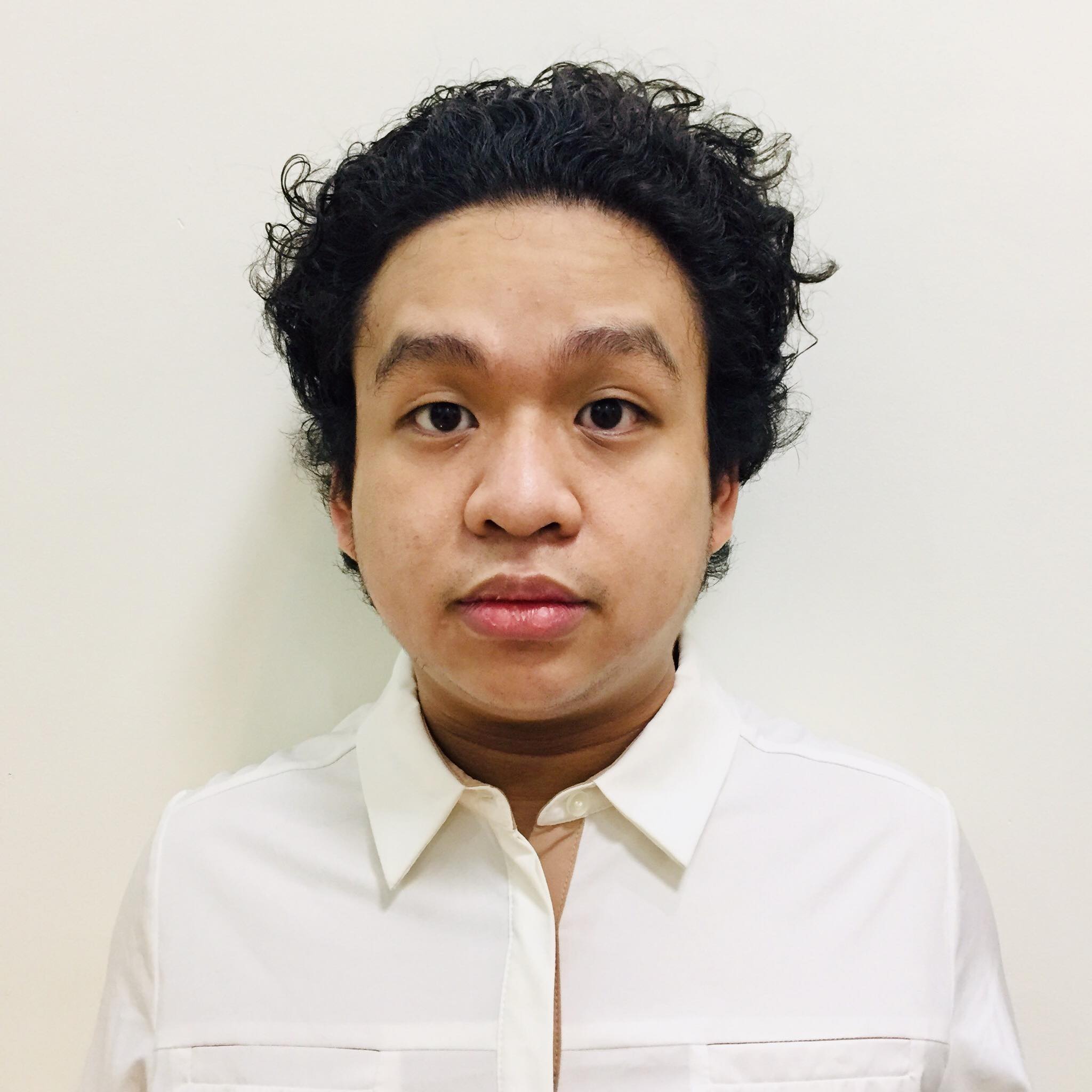 Vincent Pacheco is a Ph.D. student in South and Southeast Asian Studies at UC Berkeley. His
main areas of academic interest center on Southeast Asian cinema and literature, post-Marxist
theory, and nineteenth-century gothic literature. Currently, his research aims to unpack Southeast
Asian populism by looking at how certain communities are represented in Philippine and
Indonesian cinema. Rather than solely focusing on the socio-economic factors of Populism such
as structural economic inequality and systemic corruption, he peruses unique cultural intricacies
found in cinematic forms such as representations of criminality, race and ethnicity, and colonial
history to enable a more intricate understanding of the populist phenomenon. This responds to
the recent rise of populism in Indonesia and the Philippines, which resulted in the erosion of
democratic rule, human rights abuses, the curtailment of press freedom, and the suppression of
political minorities in those countries.

He holds a B.A. in Literature from De La Salle University, Manila, and an M.A. in
English Studies from the University of Macau. He has taught courses on Identity Politics and 21 st
century literature at De La Salle University, Manila. His articles have been published in journals
such as ariel: A Review of International English Literature, ANQ, Kritika Kultura, Masculinities
and Social Change, and Text Matters. He also has a forthcoming essay in the Journal of Midwest
Modern Language Association.