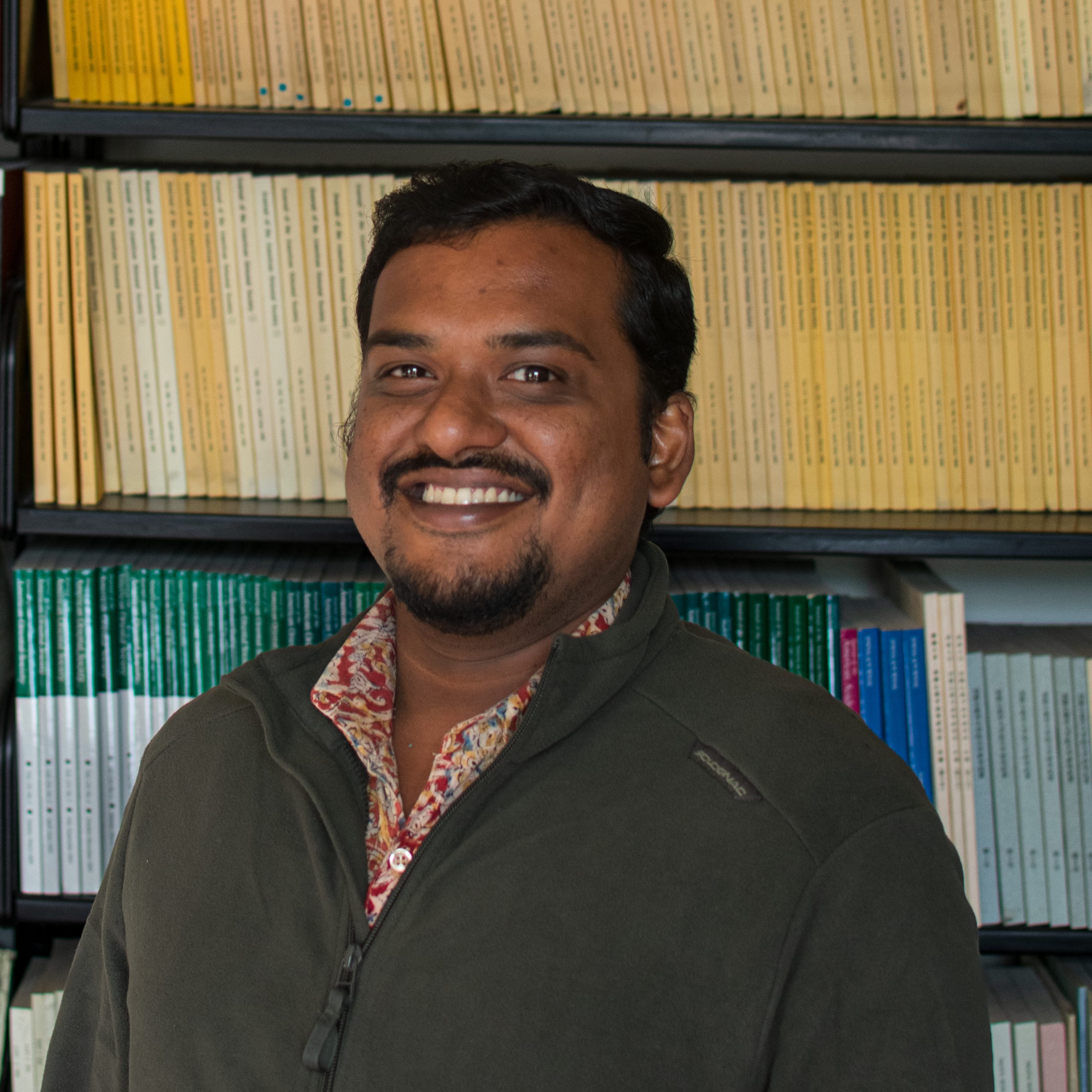 
Pronoy Chakraborty studies the literature attributed to the tantric Buddhist/ Śaiva Nātha mahāsiddhas (masters of magical powers) living in India between the 8th and the 12th centuries CE, and their iconographic depictions in Himalayan Buddhist art as well in the art of the Śaivite Nātha sects in South Asia. In relation to the lineages of the mahasiddhas, Pronoy wants to probe the transgressive ritualistic practices of the Sahajiyā cults in Bengal and the performances of the cacā songs in Newar Buddhist monasteries in Nepal.

Pronoy focuses on the monastic commentarial traditions on the one hand by closely looking at texts in Sanskrit, Apabhraṃśa and Tibetan, and on the other hand— the diverse living religious traditions in South Asia, which continue to appropriate and practise some of the heterodox rituals invented by the mahasiddhas, more than thousand years back.

Driven by a combination of ethnographic fieldwork and the study of tantric literature, iconography and material culture, ritualistic music and performance, Pronoy is committed to preserving tangible and intangible archives of these lesser-known, yet extremely valuable esoteric lineages.

Pronoy did his BVA and MVA in Art History and Aesthetics at the Maharaja Sayajirao University of Baroda (2013 — 2019). He was a recipient of the Dara Shikoh Fellowship in 2018 and a presenter at the Middle Bangla Retreat 2019 in Morocco organized by the University of Chicago. Also, he worked as Research Assistant under a grant from the British Library’s Endangered Archives Programme, “Songs of the Old Madmen: Recovering Baul Songs from the Note-Books of 19th and 20th Century Bengali Saint-Composers”.