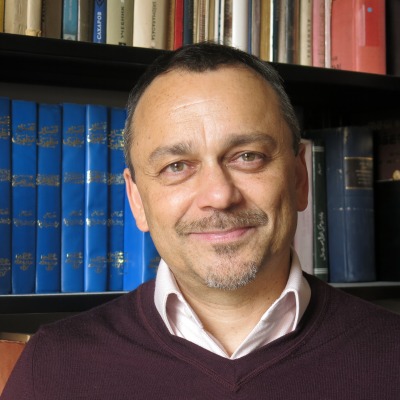 Research interests:
Munis D. Faruqui is a historian. His focus is on the Muslim experience in South Asia, especially during the Mughal period. His books include Princes of the Mughal Empire, 1504-1719 (Cambridge, 2012), Expanding Frontiers in South Asian and World History (co-edited with Richard Eaton, David Gilmartin and Sunil Kumar)(Cambridge, 2013), and Religious Interactions in Mughal India (co-edited with Vasudha Dalmia)(Oxford, 2014). He is currently working on a book focused on the Mughal Empire in the latter half of the seventeenth century. In 2014, Dr. Faruqui was one of three recipients of UC-Berkeley’s Distinguished Teaching Award. The award recognizes teaching that “incites intellectual curiosity in students, engages them thoroughly in the enterprise of learning, and has a lifelong impact.” Dr. Faruqui is the current Director of the Institute for South Asia Studies <https://southasia.berkeley.edu/>. In that capacity, he holds the Sarah Kailath Chair of Indian Studies.