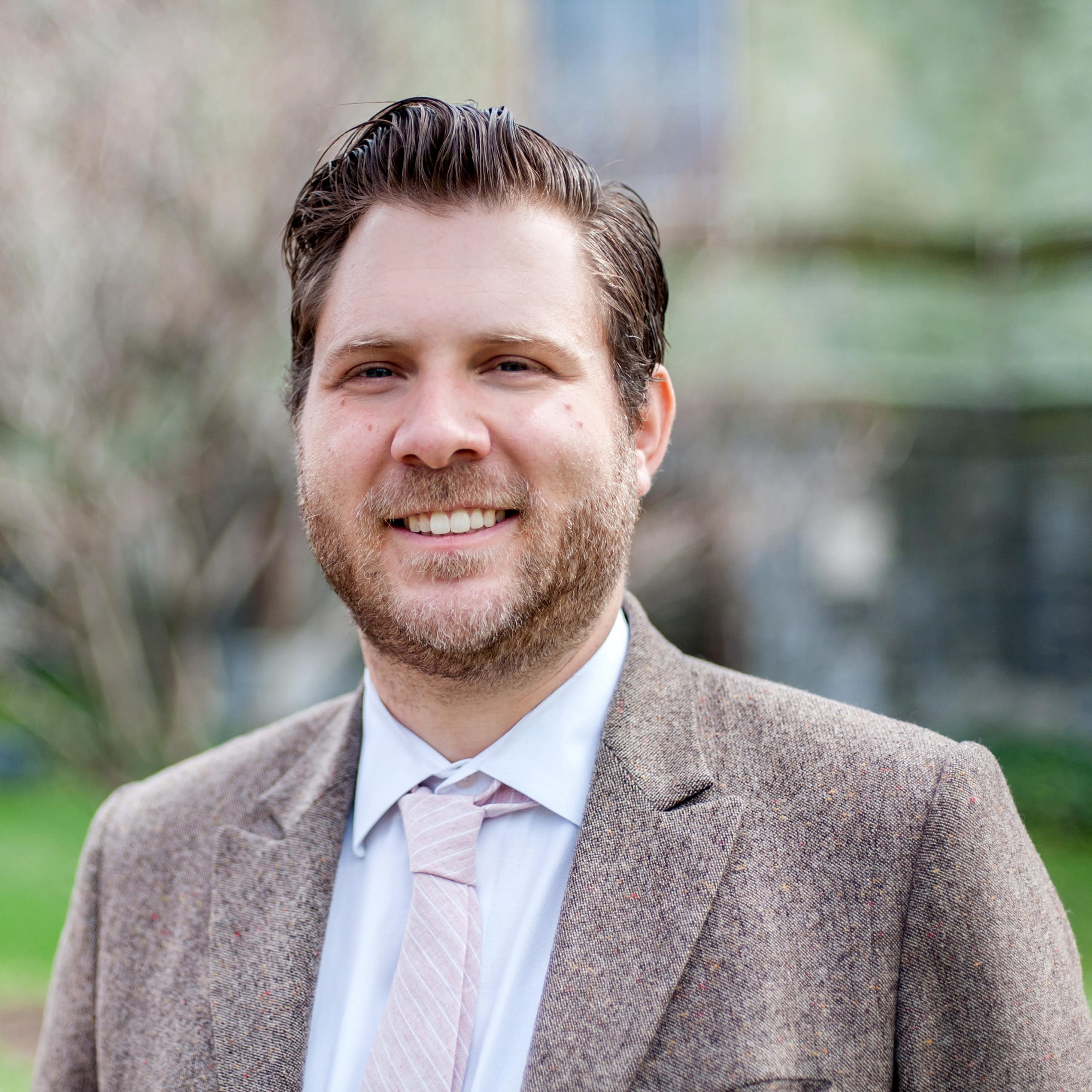 Luther Obrock is a Sanskritist. He is interested in the literary and cultural history of second millennium South Asia, particularly the production of Sanskrit literature during the Sultanate period. Dr. Obrock concentrates on kāvya, or elite ornate poetry in Sanskrit, and its continued use and relevance in medieval India. His current research focuses on literary histories of Kashmir from the twelfth through the sixteenth century. Dr. Obrock teaches a wide range of topics, including early Indian civilization, epics in South Asia, Hindu-Muslim religious interaction, as well as advanced Sanskrit readings. Before arriving at Berkeley, he was Sanskrit lecturer at the University of Pennsylvania and Assistant Professor in South Asian Religions at the University of Toronto.