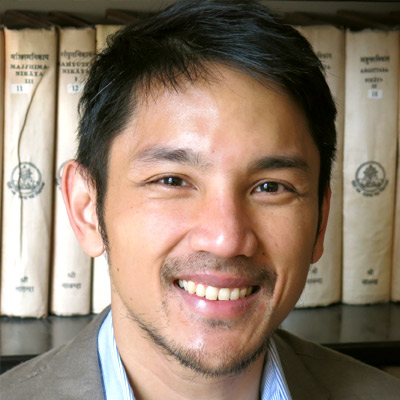 Research Interests:
Lisandro Claudio is an intellectual and cultural historian of the Philippines, with a broad interest in the history of global liberal thought. His book Liberalism and the Postcolony: Thinking the State in Twentieth-Century Philippines (NUS, Kyoto, and Ateneo de Manila Press) received the 2019 George McT. Kahin Prize from the Association of Asian Studies and the 2019 European Association for Southeast Asian Studies Humanities Book Prize. He is also the author of a short book Jose Rizal: Liberalism and the Paradox of Coloniality (Palgrave), which examines how turn-of-the-century liberalism informed the birth of Filipino literature and nationalism.

Prior to his appointment at Berkeley, Claudio taught at Ateneo de Manila University and De La Salle University and was a post-doctoral fellow at Kyoto University’s Center for Southeast Asian Studies.