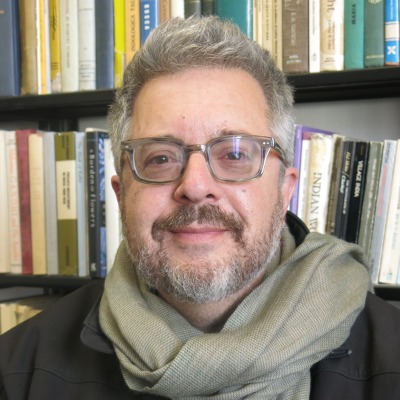 Lawrence Cohen is a Professor in Anthropology and South and Southeast Asian Studies and the co-director of the Medical Anthropology Program. His research in South Asia has included the following: aging, postcoloniality, and rhetorics of family decline; Ayurveda and its contemporary transformations; the popular folklore of Ganesh; and AIDS prevention and the emergence of kothi identities. His award-winning book No Aging in India: Alzheimers, the Bad Family, and Other Modern Things, appeared in 1998. He is currently writing a book on homosexuality, politics, and commodity aesthetics, and on renal transplantation, the Indian market in organs, and the relation of the operation to modernity and development more generally. See his profile in the Department of Anthropology.