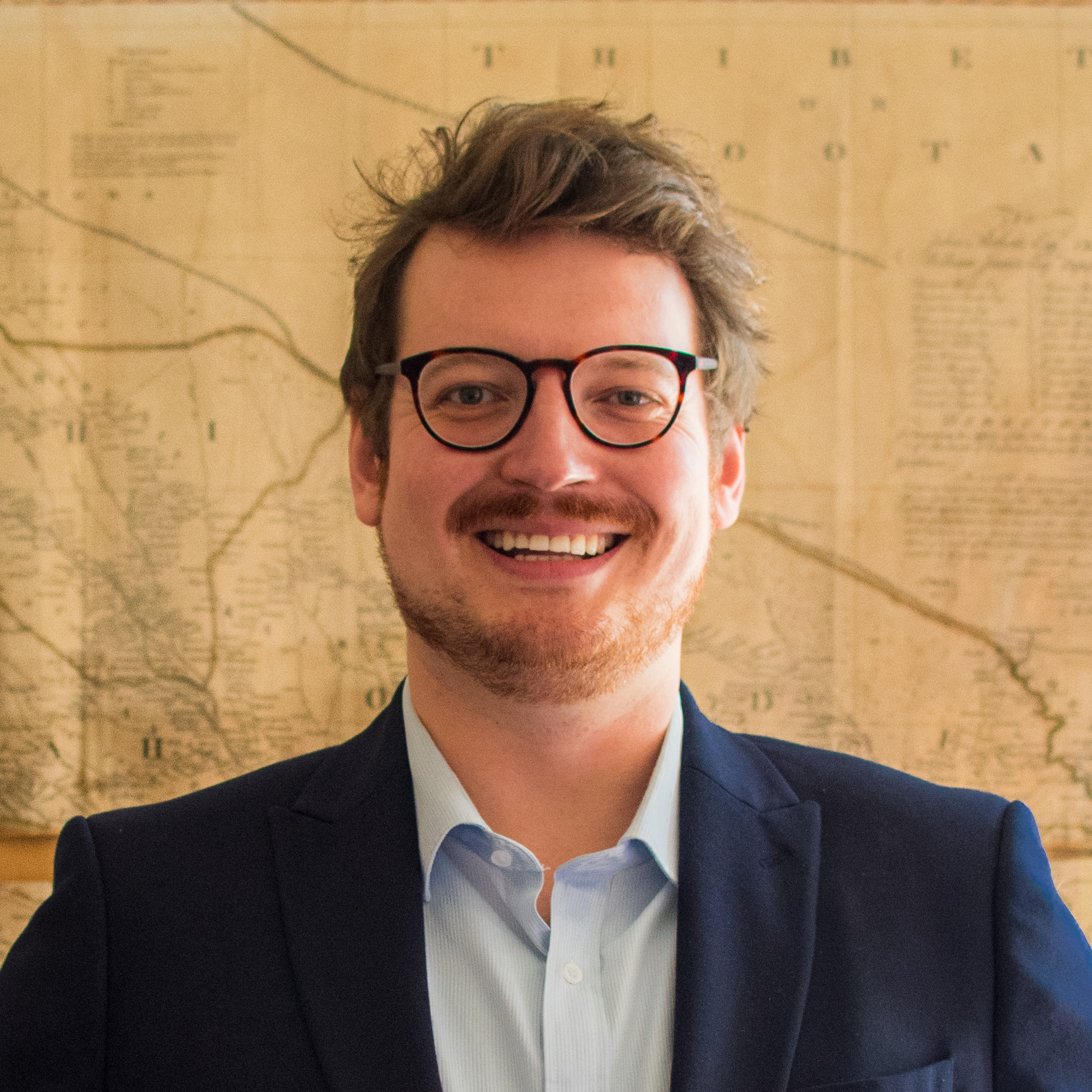 
Thomas Kingston is a PhD student in South and Southeast Asian Studies. His primary academic interest lies in the histories of knowledge and power in the British-ruled parts of Southeast Asia in the late 17th to mid-20th centuries. More specific research interests within this broad framing include investigating the links between political economy, spatial history, cartography and nationalism as well as transnational identities and cultures in the Southeast Asian region.

He holds an LLB (Hons) in Law, an MA in Pacific Asian Studies (with Distinction) from SOAS University of London and an MPhil in Chinese Philosophy, Religion and Culture from Renmin University of China. Additionally, he studied Mandarin Chinese at National Taiwan University & National Cheng Kung University as a Huayu Enrichment Scholar, Burmese at SEASSI @ UW-Madison, Japanese at the University of Cambridge and Indonesian at SOAS. He also holds a certificate in Mapping and Spatial Data from the University of Oxford, putting this to use as a freelance cartographer. In his past life, outside of academia, he worked in human rights law in Cambodia cooperating with and contributing to the work of the International Labour Organisation & United Nations Human Rights Council. He was also the inaugural mentee of H.M. Solicitor General of England & Wales and is a current Fellow of the Royal Asiatic Society. In his (limited) free time he enjoys playing/watching rugby, photography, hosting a podcast on books and cooking.