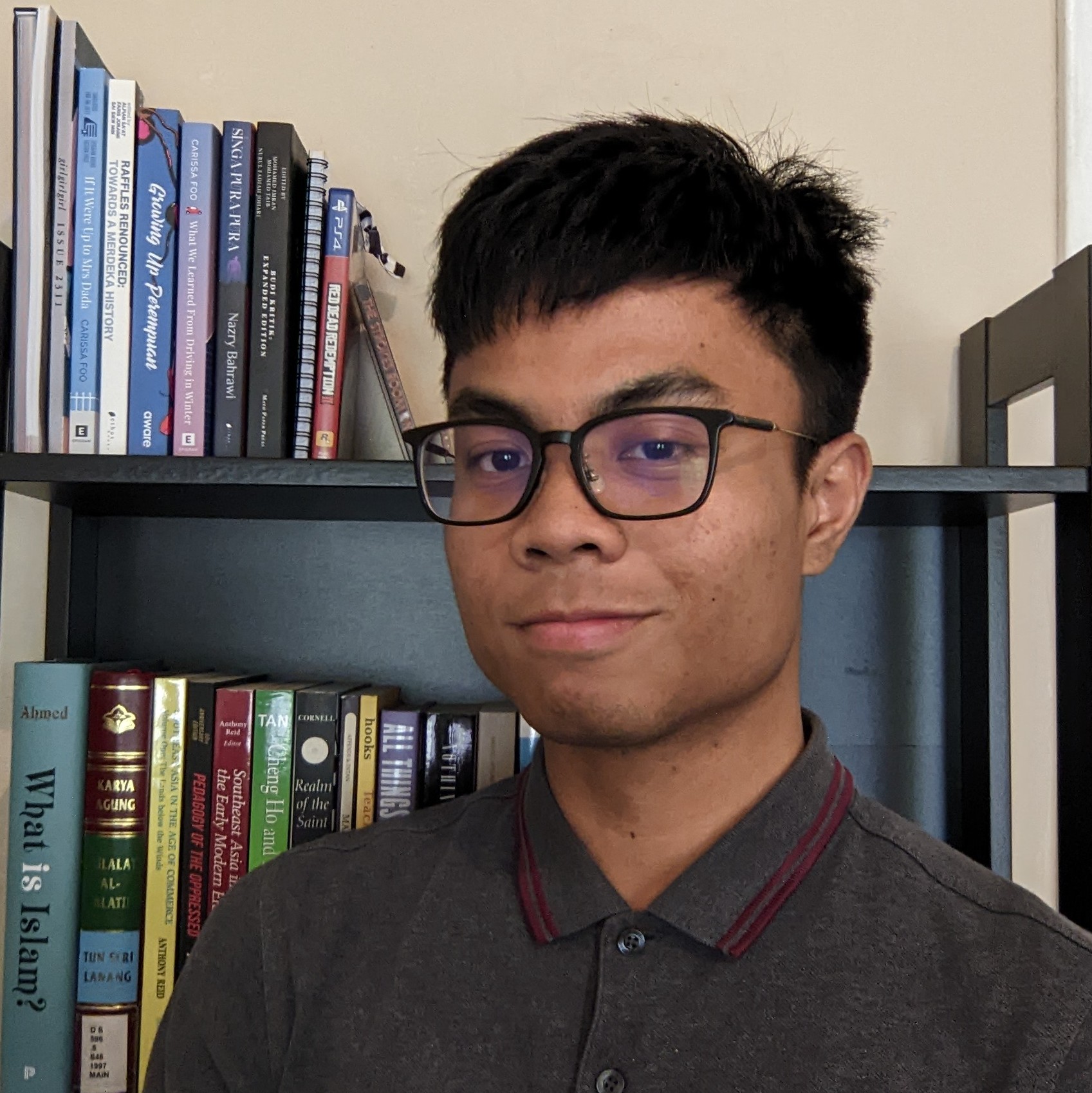 Solihin is a graduate student enrolled in the M.A./Ph.D. program at UC Berkeley&#39;s
Department of South &amp; Southeast Asian Studies. His academic interest in the literary output
of the Malay World builds on his training from the B.A. (Hons) in Literature that he received
at Yale-NUS College. His thesis on the maverick Malaysian poet Salleh Ben Joned read
Poems Sacred and Profane / Sajak-sajak Saleh as a deconstruction of nationalised
Malayness across linguistic, religious, and ethnic lines.

Solihin believes that it is by identifying precise points of contention that hegemonic
understandings of the different configurations of what is “Malay,” “Islam,” and “literature” can
then be problematised and pluralised. Additionally, he is invested in the figure of the
multilingual writer who on account of their linguistic liminality, provokes discussions parallel
to translation studies, post-coloniality, and conceptions of world literature. Multilingual writers
are far from oddities in cosmopolitan Southeast Asia but he is excited by the motivations
behind their choice of language(s) and textual trajectories in a globalised Malay world.