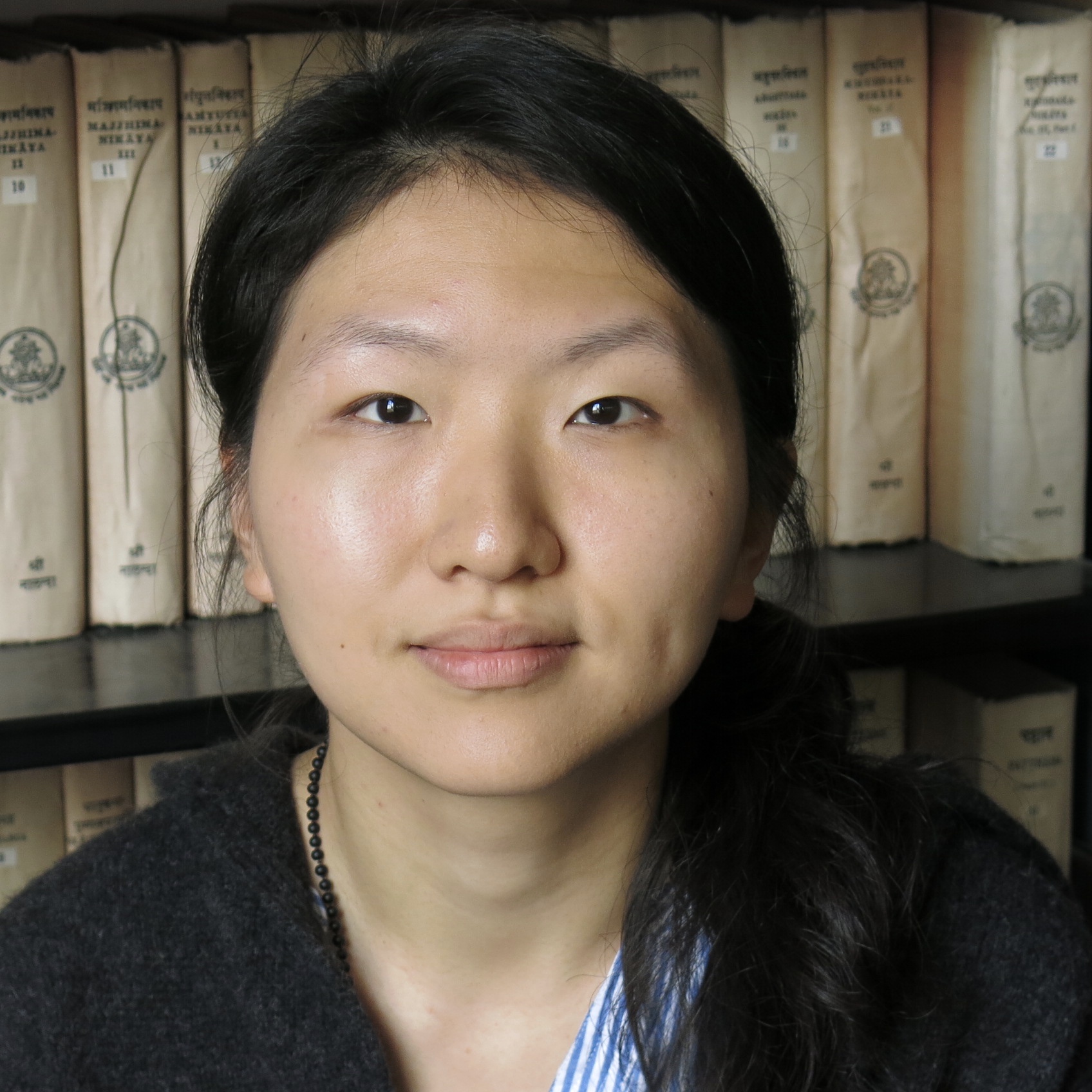 Qiao Dai is interested in cultural studies of mainland Southeast Asian local religions and indigenous spirituality in the colonial and contemporary periods. Her current topic is the acculturation of Burmese Jataka stories through the lens of local religious practices and folk narratives, including Burmese Nat worship, sacred geographical sites, and pilgrimages. She also focuses on contextualizing the Burmese narrative within both its historical context and the Sino-Tibetan geographical and linguistic sphere.

Qiao attended Peking University from September 2013 to July 2017 for her undergraduate study. She was first a student in the Burmese major and then she joined a combined major in World History and Foreign languages in her sophomore year. After receiving her bachelor’s degree, she accomplished her master’s study at Cornell University in the Department of Asian Studies.