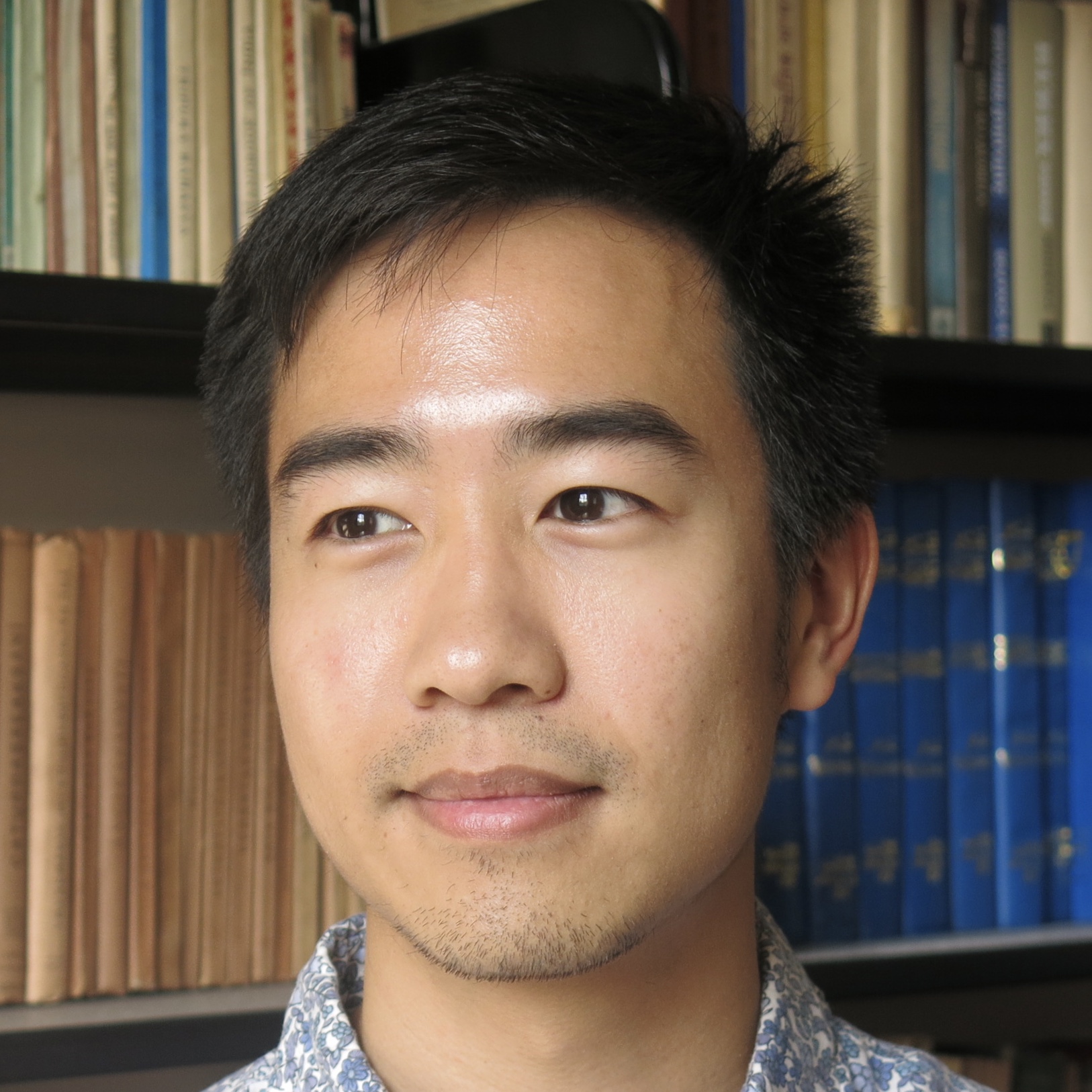 Thiti Jamkajornkeiat is a Ph.D. candidate in South and Southeast Asian Studies with a designated emphasis in Critical Theory at UC Berkeley. His current project investigates Indonesian Marxist problematics of political economy, internationalism, and revolutionary subjectivity from the 1940s-1960s from a standpoint of peripherality. His general intellectual interests include counter-authority praxes in 20th and 21st century Southeast Asia, inter-Asia as methodology, Marxism and decoloniality, and third worldism. He has published in the Kyoto Review of Southeast Asia (online) and is serving on the Inter-Asia Cultural Studies Society Board.