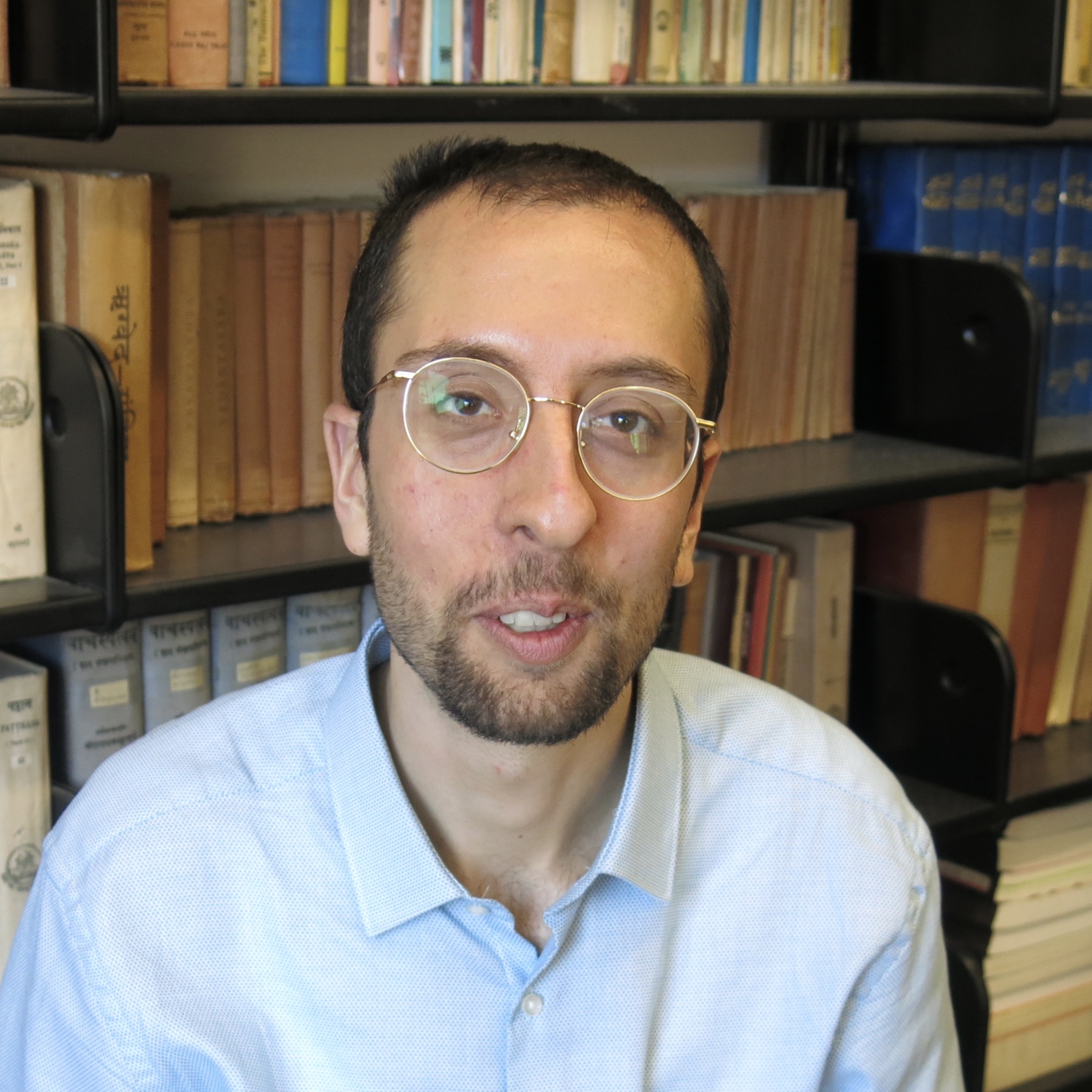 Omar is being trained as a historian of Mughal History with an emphasis on the early to mid 18th century, the period immediately following the death of Aurengzeb. His current work focuses on the role of Arabic literature and scholarship in South Asia throughout the Mughal period and the place of the Hijaz in the imagination and literature of Muslims in South Asia. As a student of Mughal history Omar is also being trained in Indo-Persian and Classical Persian. As a student of 18th century Indo-Islamic history and thought he is also being trained in Urdu and is very much fascinated by the impact of Persian Sufi tropes in classical Urdu poetry. He is also generally interested in the history of Islamic mystical practices and thought as expressed in Persian Sufi literature, especially the key texts and Sufi figures that have had the largest impact on Mughal Persianate culture and the largest impact on the thought and practices of Sufi mystics during the Mughal period.