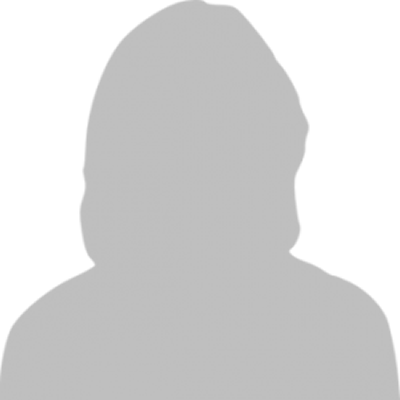 Professor Williams holds a joint appointment in History of Art and South and Southeast Asian Studies and is a member of the Group in Buddhist Studies. After childhood in the Middle West and education on the East Coast, she came to Berkeley in 1967 and would like to think of herself as a Native Californian. In 1984-86, on leave from Berkeley, she worked as Program Officer for Education & Culture, Ford Foundation, New Delhi Her research interests include both South Asian and Southeast Asian art. She wrote first on Indian sculpture and architecture in the 4-5th century (The Art of Gupta India, Empire and Province. Princeton: 1982) and then on the pictorial arts of Orissa (The Two-Headed Deer; Illustrations of the Ramayana in Orissa, Berkeley, 1996), and most recently on the court and rural paintings of Rajasthan (Kingdom of the Sun: the Arts of Mewar. San Francisco, 2007). She has written several articles on art in Indonesia, an area to which her next project will turn. Her lecture courses cover ancient Indian art, the Hindu temple, Indian miniature painting, and the arts of Southeast Asia. See her profile in the History of Art Department.