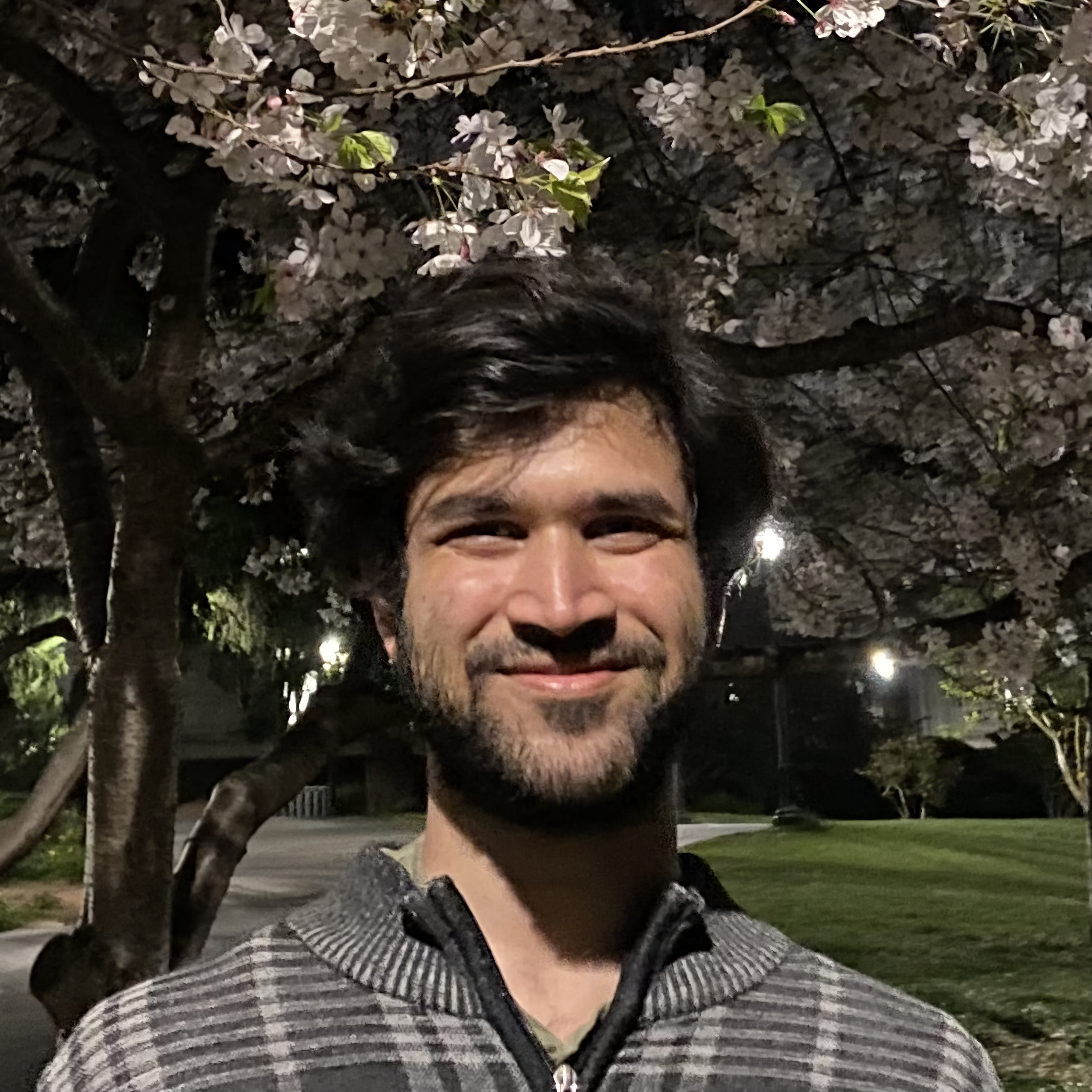 Ishaan Sharma is a PhD Student in South & Southeast Asian Studies. His project is a study of the Udyogaparva (Book of Effort), the final pre-war book of the Mahābhārata. Specifically, he is interested in the relationship between Artha and Dharma in the book and the significance of the various Upākhyānas (Subordinate Tales) scattered therein. He is also examining the model of statecraft and governance offered by the Udyogaparva and its relationship to the Classical Indian Statecraft tradition at large.

His broader interests are in the fields of Classical Sanskrit Literature, Vedas, Prakrit Literature and Moral and Continental Philosophy.